A Distillery with Ancestral Craftmanship

Over the years, Eyguebelle and its spirits brand Ælred, have been merrily crafting the finest syrups, liqueurs and spirits in Drôme Provençale.

Making everything from ancient herbal liqueurs inspired by the monks of Aiguebelle Abbey to cutting-edge spirits used by the world’s top bartenders.

Today, Eyguebelle still enjoy working with local producers and keep using the authentic techniques for distilling the fruit’s character which guarantee the quality and taste of the fruits and herbs used in their products.

The Distillery has been able to preserve its long heritage and regional identity, promoting the ‘Art de Vivre’ from the South of France and its values; Craftsmanship. Authenticity and Flavours, a passion for the product and for excellence.

Located in France’s most beautiful and most productive fruit-growing region, Domaine Eyguebelle has grown gradually with the seasons, nourished by values and flavours.

It traces its roots back to 1137 in the Cistercian monastery of Aiguebelle. Nestled between orchards, olive groves and lavender fields, where monks worked with patience and passion to create fruit and herbal liqueurs.

In 1996, the factory became a secular business and was renamed Eyguebelle. Meaning beautiful water in Latin (Aquabella), it continued to operate inside the Abbey to preserve its legacy and the partnerships developed  with local producers. The distillery left the Abbey grounds in 2006 for a new site just a few kilometers away in the village of Valaurie. 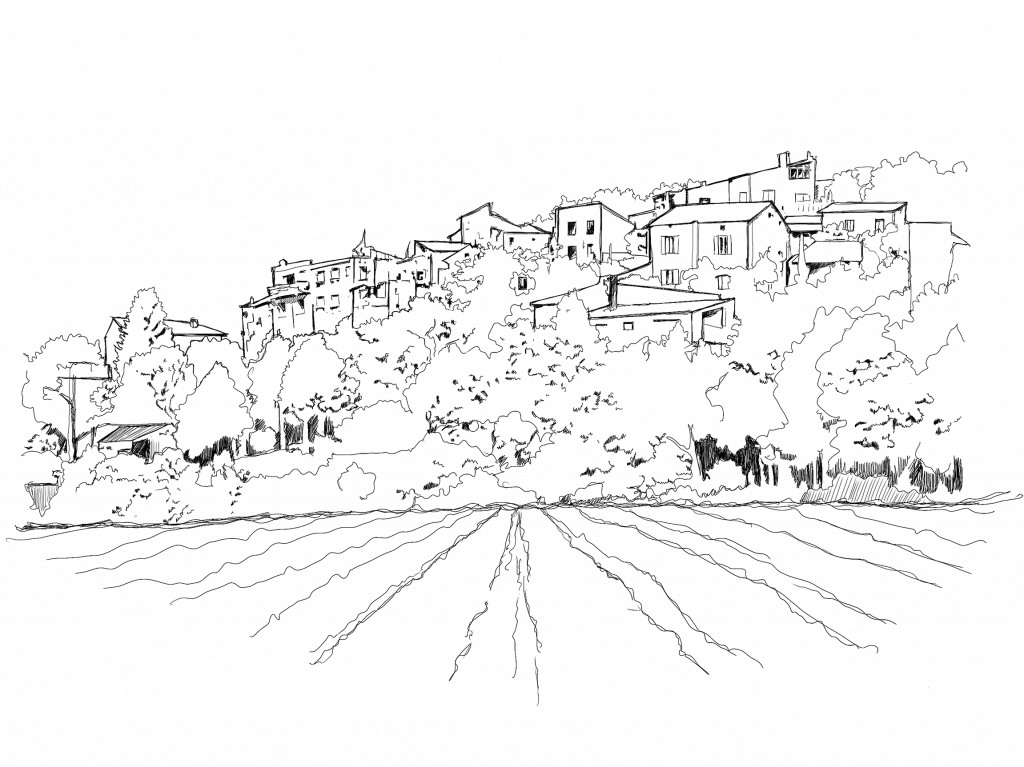 Discover more about our spirits